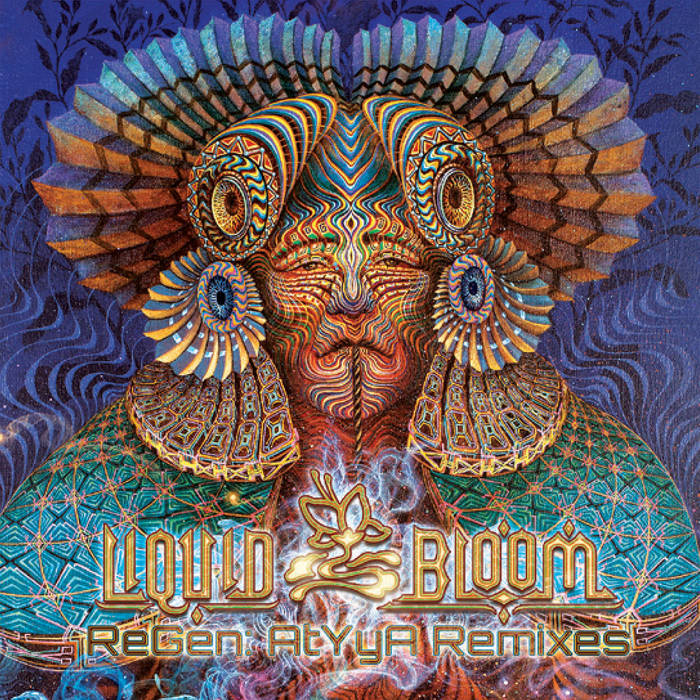 In early 2017, Amani Friend re-envisioned selections from his rich Liquid Bloom catalog to deliver new downtempo compositions into a contemporary electronic space. Subsequent to that Re.Generations release, Canadian producer AtYyA selected seven of the album's tracks to put his own spin on them.

Crafting whole new worlds around Liquid Bloom collaborators Poranguí, Deya Dova, Ixchel Prisma, Numatik, Rara Avis, and more, Tyler Clark generously imbues his signature tribal tonic into these works, for a mysterious and pulsing fresh spin on these re-imaginings -- one that balances the lightness of Amani Friend's remixes with an intriguing, contrasting darkness.

Never before have Black Swan and Desert Trax released an entire remix pack by one artist taking on another. This is truly a look behind the curtain at two innovative and truly groundbreaking artists.

All rights to the master recording licensed exclusively to:
Black Swan Sounds | www.blackswansounds.com

Bandcamp Daily  your guide to the world of Bandcamp